A One-Sided Aspect of Alfvťnic Fluctuations in the Solar Wind 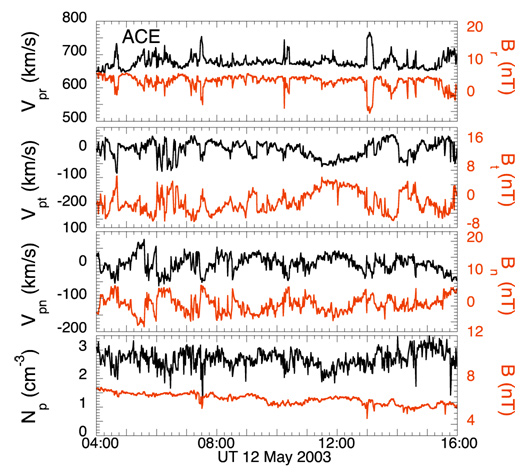 This item was contributed by J. T. Gosling of the University of Colorado. Address questions and comments to